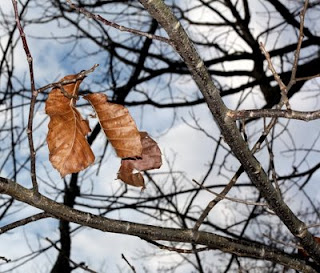 Although almost any photograph can tell a story or make a statement, concept photos are those that provide the viewer with a clearer idea of what something is. For example, no one can take a picture of abstract ideas such as love or loneliness, since they do not exist in physical form, as does a waterfall or a window. But photographs can be composed in such a way as to lead the viewer to conclude, “The person in this picture looks lonely. This photo gives me a better idea of what loneliness looks like, a broader concept of how it might feel to be lonely, a greater sensitivity to loneliness, etc." When that happens, the photograph is a concept one.

Sometimes simple items can be arranged in such a way as to express a concept. For example, an image of paper dolls of various sizes, linked hand to hand, implies family. A picture of ABC blocks, a notebook or two and a red apple causes viewers to associate that image with the concept of school or education. Hearts, especially red ones, symbolize love.

Ever since I first heard the term concept photography, I’ve been trying to understand what it means and to take photos that fit into that category. For example, one January day, while searching my yard for something to photograph, I noticed two dried up, brown leaves still attached to a limb. Aha! I thought. That’s an illustration of hanging on, of tenacity. Unlike the many other leaves that had once been attached to that same limb, the two leaves had held on, despite being pressured by the wind, drenched by the rain, and subjected to temperature changes. I have no clue how they had managed to hold on. Apparently, some leaves, like some people, have more “staying power” than others.

For people, Jeremiah 17:7, New Living Translation, holds one of the secrets to staying power: "But blessed are those who trust in the LORD and have made the LORD their hope and confidence. They are like trees planted along a riverbank, with roots that reach deep into the water. Such trees are not bothered by the heat or worried by long months of drought. Their leaves stay green, and they go right on producing delicious fruit.”
Posted by Johnnie Ann Gaskill 1 comment: