What Is Your Answer? 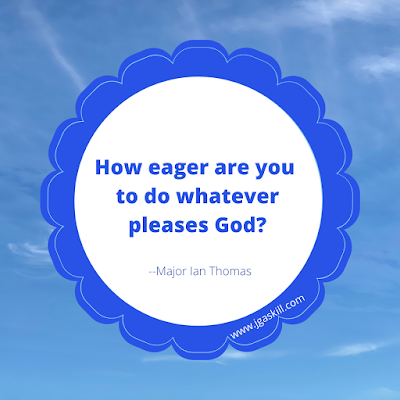 Here's how others have answered that important question:
David:
"I delight to do Your will, O my God" (Psalm 40:8).

Jesus:
"...I do not seek or consult My own will [I have no desire to do what is pleasing to Myself, My own aim, My own purpose] but only the will and pleasure of the Father who sent Me" (John 5:30. AMPC).

Paul:
"But my life is worth nothing to me unless I use it for finishing the work assigned me by the Lord Jesus--the work of telling others the Good News about the wonderful grace of God" (Acts 20:24, NLT).

What is your answer?

Get In the Race!

While listening to an interview with Dean Graziosi, I heard him say,  "You have inside of you what it takes to accomplish your dreams."

I argued silently with him. Maybe you do, but I don't.

When he said, "You have more resources and talents inside you than you can possibly imagine," I wanted to yell, You don't know me. If you did, you'd see how limited I am, when compared to others.
Even though he couldn't hear me disagreeing with him, he challenged my stinkin' thinking with these words: "You have more to give the world than you realize. Self-doubt stops you from taking steps toward your goals."
I shut up and listened to more of his wise counsel: "I’d rather come to the end of my life knowing I’d tried and failed than to have spent my life waiting on the sidelines for that perfect moment. Take action! Go for it! Now! Don’t wait to start!" 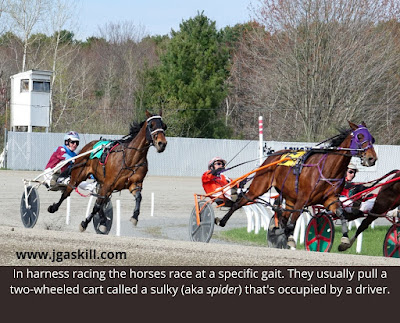 As I reflected on his words, I recalled having taken photos at a harness racing track. As I looked at hundreds of photos of beautiful horses giving their best as they sped around the track, I realized that failing to win a race doesn't mean a horse isn’t strong and capable. It just means another horse did a bit better in that particular race than he did.
But if his owner enters him in another race and gives him another opportunity to do his best, he just might win! But he definitely won't win if he refuses to train and to try again and again.....
Each time he races, he becomes a better and stronger competitor--even if he doesn't officially win.
Horses have been given the strength and the desire to run well. So have I. So have you. Let's stop watching others run. Let's get in the race and do whatever we're gifted to do!
Posted by Johnnie Ann Gaskill No comments: 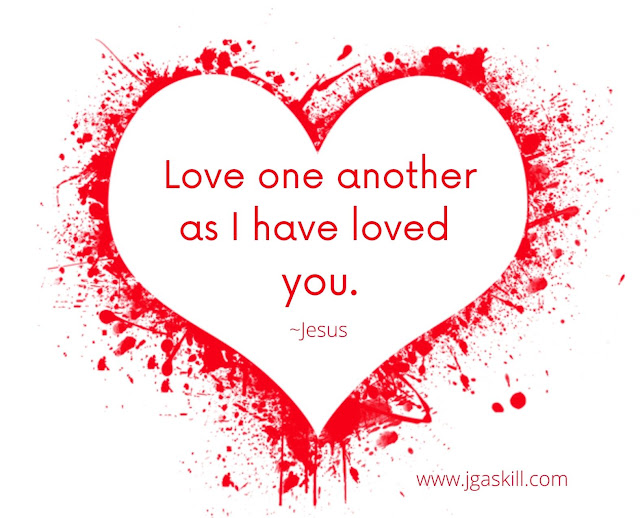 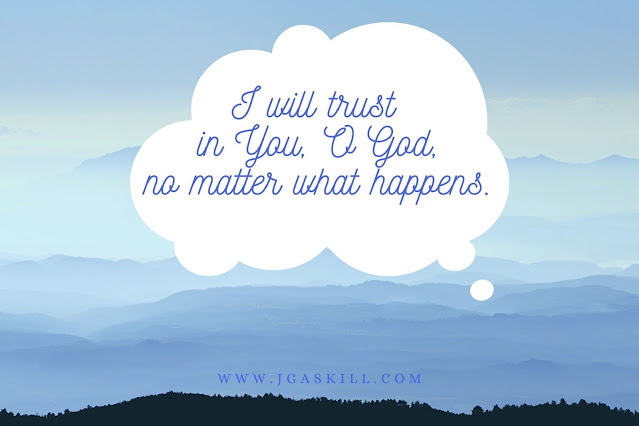