He Begins! He Finishes! 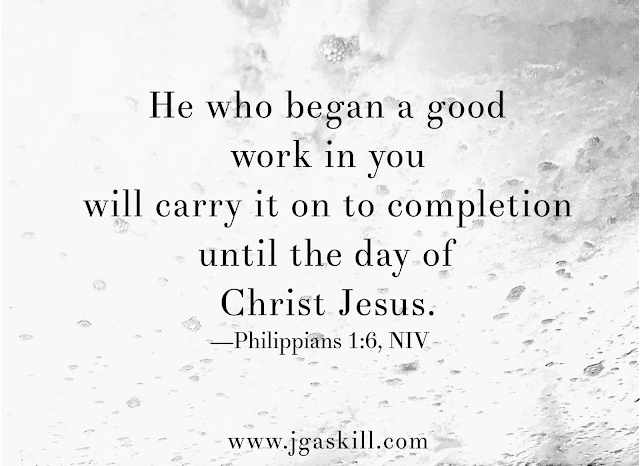 Many times as I read the Bible, I’ll recall a picture I’ve taken that illustrates the principle mentioned in the passage. For example, as I read Psalm 91 (one of my favorites), several photos came to mind, including this one. 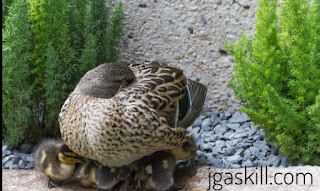 I took it in 2013 when my husband and I strolled along the Riverwalk in San Antonio, Texas. The mallard duck didn't appear agitated by the thronging crowd or by the noise in that congested restaurant/shopping area.

I’m not sure why her ducklings had drawn near to her. Had something scared them? Was it naptime?

Whatever the reason, the protective mother and her little ones form a word picture of this promise found in Psalm 91:1-4, NIV: “He who dwells in the shelter of the Most High will rest in the shadow of the Almighty.... [There] He will cover you with his feathers, and under his wings you will find refuge; his faithfulness will be your shield and rampart.”

Yes, under His wings, we (like the ducklings) find protection. has far more skill and power to defend those who seek refuge in Him than the female mallard does. But the mallard and her young ones illustrate the principle of God’s tender love and care for those who trust Him.

Where Do I Get Them?


As I became sleepily aware of a new day dawning, I activated the BBN Radio app on my cell phone. I smiled as I listened to an upbeat, happy, easy-to-remember song my children and I sang many years ago. It’s been given various titles such as I’ve Got Love Like a River In My Soul and I’ve Got Peace Like a River. Later that day, I listened to several renditions of it on YouTube. Here’s the link to my favorite: https://m.youtube.com/watch?v=1NlZO57W0eE 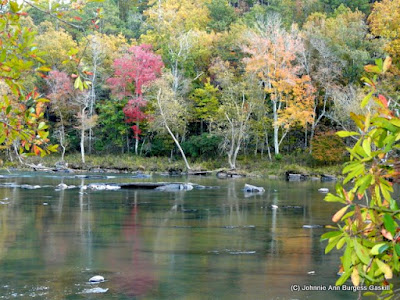 The song mentions having peace like a river, love like an ocean, and joy like a fountain in our souls. I love the imagery, don’t you? And who doesn’t want to have abundant peace, love, and joy within?

The writer of the song (John O. Schroeder) doesn’t tell us where to get them. But the Bible does. For example:
Now we know where we get peace, love, and joy like a river in our souls! From Jesus! And He never fails to keep us well supplied.

Aren't we glad our supply depends on Him rather than people or circumstances?


When I read the insight James Clear added to a familiar quote, I realized he was right. Indeed, “Rome wasn’t built in a day, but they were laying bricks every hour.” 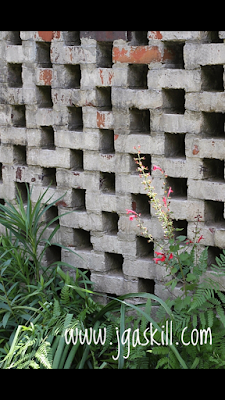 Worthwhile projects take time and effort. None of us can construct something magnificent overnight, no matter how much we wish we could. However, we’ll witness our dreams becoming more and more of a reality if only we’ll follow the example of hardworking brick masons. They build beautiful structures by laying one brick at a time, hour after hour and day by day. Furthermore, they work as long as it takes to finish the job.

How hard and how faithfully do we work to reach our goals?
Posted by Johnnie Ann Gaskill No comments:

When we go to the beach, my husband ventures out a good way into the surf to pick up seashells. As a result, he finds many more unique shells than I do since I can only pick up those that have washed ashore. After we've rinsed our shells and spread them out to dry, anyone who views his collection and mine notices the difference in the variety and condition of the shells. Most of mine are common and often look weathered. But his...oh, my! They are richly colored, unusual, unmarred...

His collection should be better than mine. After all, he waded out into waist-deep water and struggled to maintain his balance while being walloped by the waves, something many shell seekers are unwilling or physically unable to do. Because of vertigo issues, all I could do was stroll on the beach and use a scooper to pick up the shells I wanted to keep.

I thought about that the day I began reading Deron Spoo’s book entitled The Good Book, 40 Chapters That Reveal the Bible’s Biggest Ideas. He encourages everyone, even experienced Bible readers, to reject the tendency to be satisfied with their current level of understanding of the Bible. “Don’t just settle for wading in the surf. Dive deeper! Untold riches await your discovery...each time we read the Scriptures, our understanding is expanded and our love for God is deepened” (Location 273). He’s absolutely right! 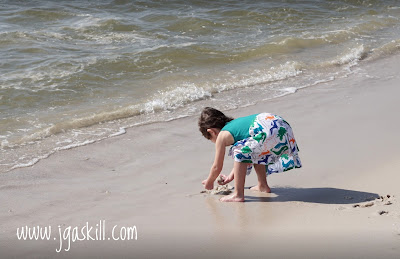 Even though I can't wade into deeper water due to being unable to keep my balance when the sand shifts beneath my feet or when the water surges against my ankles, I'm not restricted from going deeper into God's Word. Whenever I open my Bible, I don't have to be content to play, like a child, at the water's edge. I can--and I do--go deeper, deeper, deeper into the scriptures where I discover incredible insights free for the taking.

A minister repeatedly said, "Mind the Lord." I hadn't heard that phrase in many years, but ever since I heard him use it, it has been ringing in my mind and heart.

For example, many times each day, I feel the Holy Spirit prompting me to write about a certain topic (like "mind the Lord") or to call someone or to send a card or to pray for a specific individual.

Each prompt provides me with an opportunity to "mind the Lord"--that is, to obey Him. I wish I could truthfully say I do everything He instructs me to do, but, sadly, I don't.

Sometimes I say, "I don't have time right now, but I'll do it later." However, later is sometimes weeks or months away.

Sometimes I say, "I'm willing, but I'm not sure what to say or how to do that, Lord." 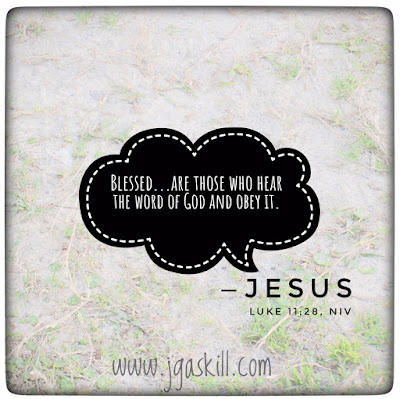 For all those reasons and many more, you and I need to mind the Lord. We need to do what He says to do and do it when He says to do it--without delay. 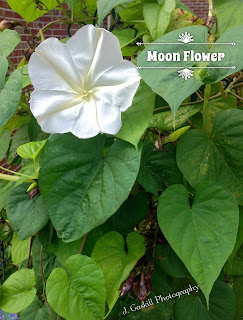 The vines of the Moon Flower plant that’s flourishing in a large pot in our yard have climbed to the top of a trellis that is taller than I am. Each day around dusk, a half dozen or so white buds open, each about 6 inches across. Their fragrance is sweet.

The next morning, the blooms begin to fold up, hiding their loveliness and fragrance. The blooms “do their thing” even if their time is short, even if no one pays attention to them, even if no one brags on them, even if.... They just do what they’ve been divinely created to do and then pass away at the appointed time.

May you and I learn a lesson from them and from the words below. 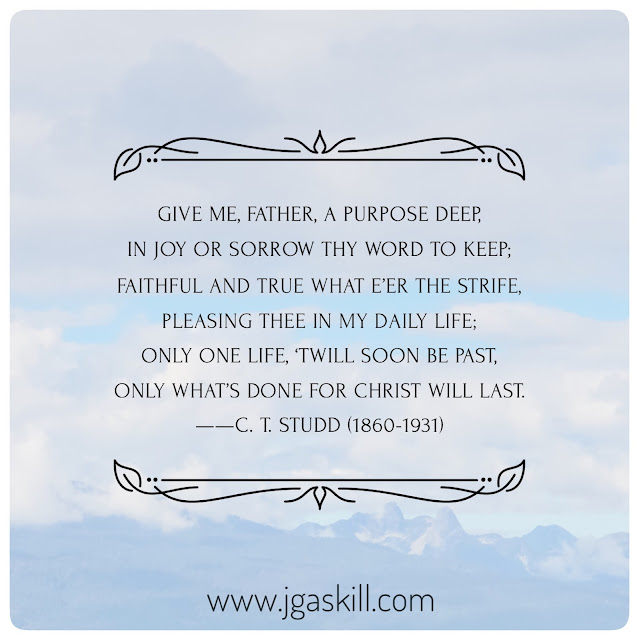